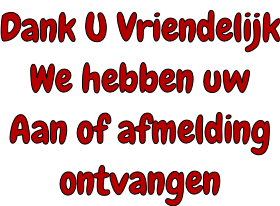 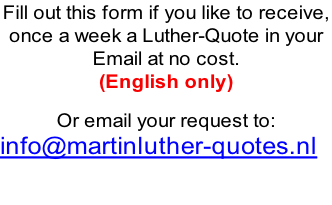 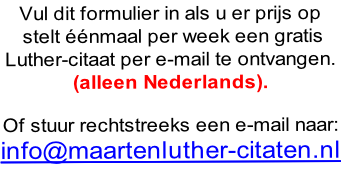 The purpose of this website is to create more awareness for the writings of Dr. Martin Luther. (1483-1546) 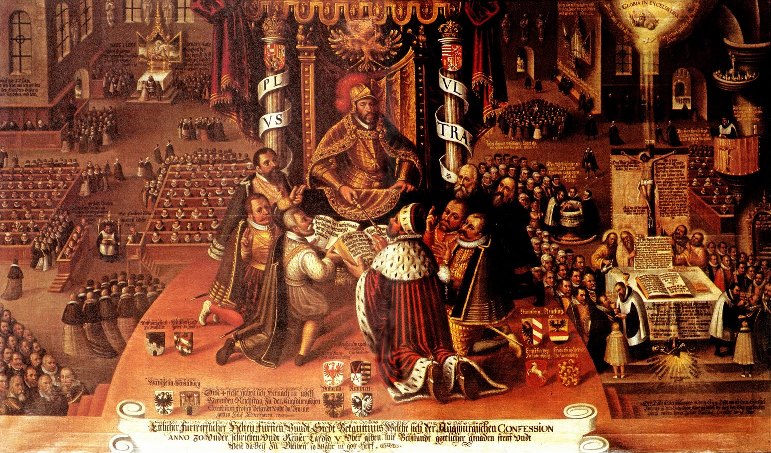 Augsburg Confession, Latin Confessio Augustana , the 28 articles that constitute the basic confession of the Lutheran churches, presented June 25, 1530, in German and Latin at the Diet of Augsburg to the emperor Charles V by seven Lutheran princes and two imperial free cities. The principal author was the Reformer Philipp Melanchthon, who drew on earlier Lutheran statements of faith. The purpose was to defend the Lutherans against misrepresentations and to provide a statement of their theology that would be acceptable to the Roman Catholics. On August 3 the Catholic theologians replied with the Confutation, which condemned 13 articles of the confession, accepted 9 without qualifications, and approved 6 with qualifications. The emperor refused to receive a Lutheran counter reply offered on September 22, but Melanchthon used it as the basis for his Apology of the Augsburg Confession (1531). This 1530 version of the confession (known as the “unaltered” version) has been authoritative for Lutherans, but proponents of the eucharistic doctrine of Huldrych Zwingli and John Calvin accepted a modified edition prepared by Melanchthon (the Variata of 1540).